the educational team of the program

is the leader of the New Spark Jazz Orchestra - Balkan Women in Jazz project. She graduated from the Franz Liszt Academy of Music in Budapest, majoring in jazz saxophone and earned a Master’s degree at the York University in Toronto in composition. She also studied in the United States, Brazil and Austria, won various prizes in performance and composition. Jasna represented Serbia and Montenegro at the XIIth European Biennial of Young Artists 2005. She has performed with prominent musicians throughout Europe and Canada. She received Artist in Residency programs from New York, Banff Centre, San Francisco, and Spain. In Toronto, in 2008, she released her debut album Invented Reality in Canada, in 2013 the album Sound of birds in Serbia, and in 2015 Travelers with her band Dharma. She performs, composes and works as a music educator, but she is also a licensed yoga instructor, having studied in India, Slovenia and Italy. She is also the author and leader of contemporary art, ecology and child education projects as the director of the Artrust NGO. 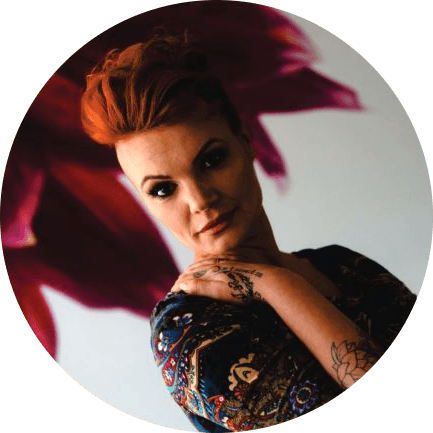 is a composer and guitarist whose first love is jazz. His activities on the international scene reflect his curiosity about diverse musical styles in a variety of settings from big band, symphonic music, film scores, to gypsy brass, Afro-Cuban and all things African. Toni's first mentor was Dragan Gjakonovski - Shpato. The Robert Share Memorial Award in the form of a full scholarship allowed him to graduate from the Berklee School of Music in Boston. He is currently the Chairman of the Jazz Studies Department at the UGD in Stip. 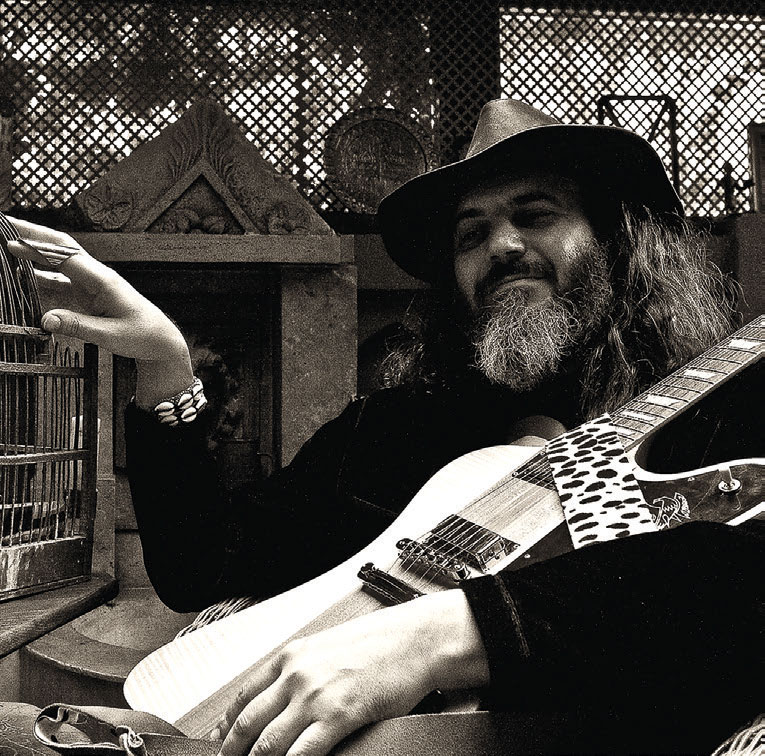 met piano with 5 years, at the Music School Stevan Mokranjac in Belgrade. In 1991 his interest in jazz secured him a full scholarship to attend the Interlochen Arts Camp for two summers in a row and afforded him the opportunity to study and perform with jazz icons, such as: Milt Jackson, Curtis Fuller, and Bayron Stripling among others. He graduated from Berklee College of Music in 1995 and then spent a year in New York, working with the best young musicians. After returning to Serbia, he established the Vasil Hadzimanov Band, and for over 18 years, he has been performing with his band on concerts and jazz festivals around the world. The Band released five albums and won numerous awards and was declared a band of high national importance for Serbia. The Band’s albums are: 11 reasons for... (2001 Pgp-Rts), Kafanki (2003 Pgp-Rts), 3 - SEGEL Mu is the mother (2007 Pgp-Rts), As I (2009 Pgp-Rts), Can You Dig It? (2013-Mex, SRB (CD) and OverJazz Records, GER (DD)). 2011 SJF Records released Vasilov’s first piano trio CD, called El Raval. 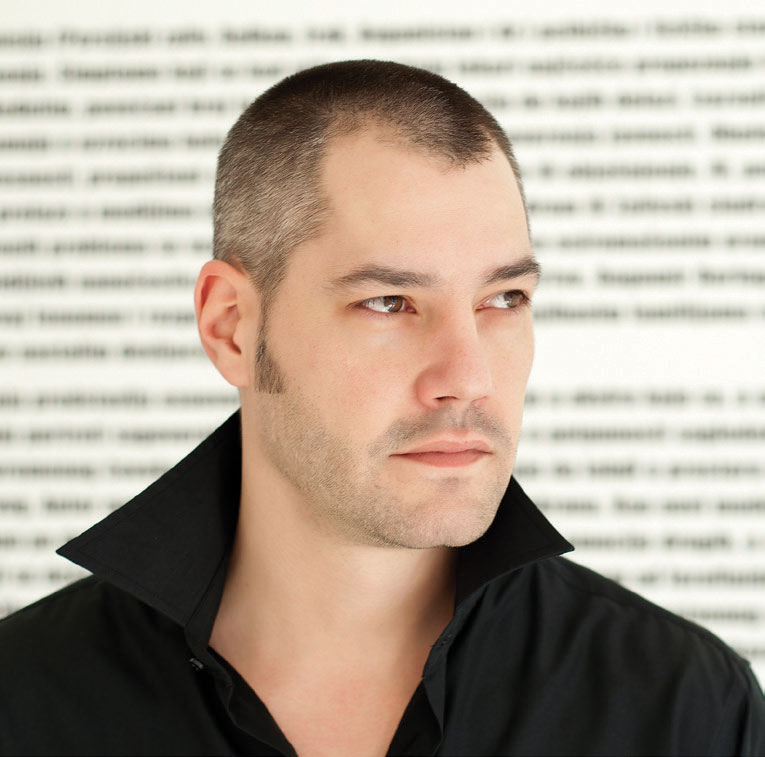 is a bassist from Normandy, whose diverse interests in music led to his involvement in groups which stylistically cover the ground somewhere between rock/pop, progressive and experimental jazz and African music. He played with Balaké Sissoko, Andy Sheppard, Charlie Winston, Larry Coryell, Anthony Joseph, Mamani Keïta, Gilles Coronado, Olivier Py, Emmanuel Bex, and with the conductors Denis Badault and Mark Foster. As a producer, he produced the albums for Jeanne Balibar, Maestro, Bow Low, Le Petit Label. His latest musical associations are with a quartet featuring the master of Afri- can balafon Lansine Kouyate (African tour in more than 21 countries). 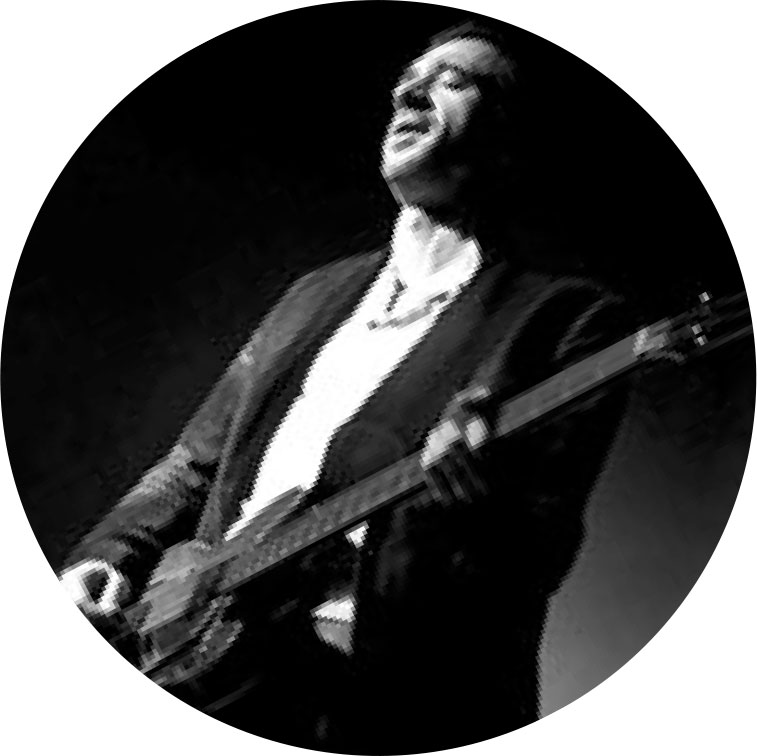